Further comments from the blog tour of Detective in a Coma, Vile City. 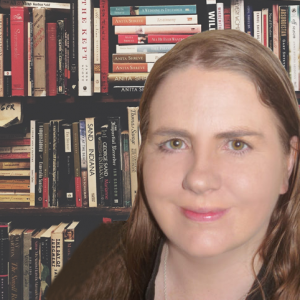 Thank you @annecarter14 and @randomttours for my review copy #ad #gift

When I first saw the title for this book I was intrigued. This is the first book I have read from the author and was excited to see where the story goes. From the very get go the book brings action with the opening scenes. The book brought the reader right into the action with a layered approach to keep us engaged and guessing. I am hoping there is more to this series and that we get to see more of the team. Another bonus point for those who us Kindle Unlimited this title is available.

DI Duncan Waddell is on the brink of a nervous breakdown – he thinks his best pal DC Stevie Campbell, who’s been in a coma since he was attacked by a suspect, is talking to him. When office worker Shelley rushes to her boyfriend’s aid after he is attacked, she is abducted. She wakes up in a strange room with no memory of how she got there. On the case, Waddell finds himself in a desperate race against time to uncover the truth behind the abduction. To do this, he and his team must delve into the seedy underbelly of Scotland’s swingers’ scene and a world where women are tricked into the sex business and traded like cattle.