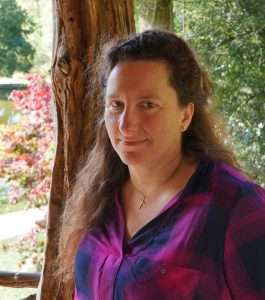 Diamond Crime is delighted to be publishing the multi-talented author GB Williams.

GB specialises in complex, fast-paced crime novels. Born and bred in Kent, GB moved to South Wales as a supposedly first step on a year around the world. Then she met a guy. Kept the guy, kissed the travel goodbye.

Since then, she’s worked, married, had two great kids – the usual. Now working as a freelance editor and writer, she lives with her family and the world’s most demanding cat. And she hates every photo ever taken of her. Find out more at www.gailbwilliams.co.uk.

A lifetime of lies turns the hunt for the truth into murder.

For Elaine Blake, marriage had never been never a word, it had been a sentence. For 25 years, they had all been lying to her.

Now the liar in chief, her husband Jason, is reported dead. Information he was supposed to hand to his spy bosses is missing.

Then, a phone call – a foster son in serious trouble. And news that her husband may not be dead after all. Jason doesn’t matter, but Elaine will do anything to save her son.

Even if she has to race to Paris, dodge assassins and hunt for evidence the best of spies can’t find.