The identities of its founding team remain a mystery – a plot worthy of a Diamond Crime novel.

Suffice it to say that the Diamond Books concept originated with the King of Diamonds – a man who has been not only a TV and Theatre director / producer, but also an editor, an author, a scriptwriter and the designer of his own conservatory.

Realising that despite this multiplicity of talents he needed a broader viewpoint than his own, he invited screenwriter, author, one-time film/theatre/TV/radio actor and flâneur, the Jack of Diamonds, to join his venture. The Queen of Diamonds was next. Despite initial reservations she was persuaded to come on board and has since offered significant support based on her considerable experience in publishing.

But still the undertaking hung fire.

In desperation they turned to the only other person who was still talking to them. The diversity of this individual’s (the Deuce of Diamonds) abilities is such that a single web page could scarcely include them. After considering the matter in breadth and depth the Deuce told them they needed an accountant.

The accountant’s name is Paul. 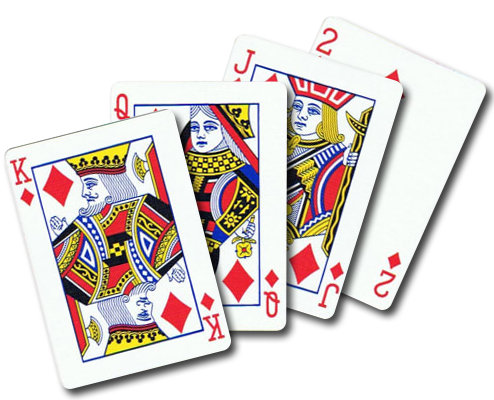