Jeff’s three act career in arts and entertainment began as a theatre director and playwright.

This morphed into work with regional Arts Associations, story writing and associated bits of journalism, before his migration to television and drama documentaries.

And 2014 saw the third act open as a crime novelist, with his Jack Shepherd thriller series which was soon followed by another series and a new hero, Ed Grover. 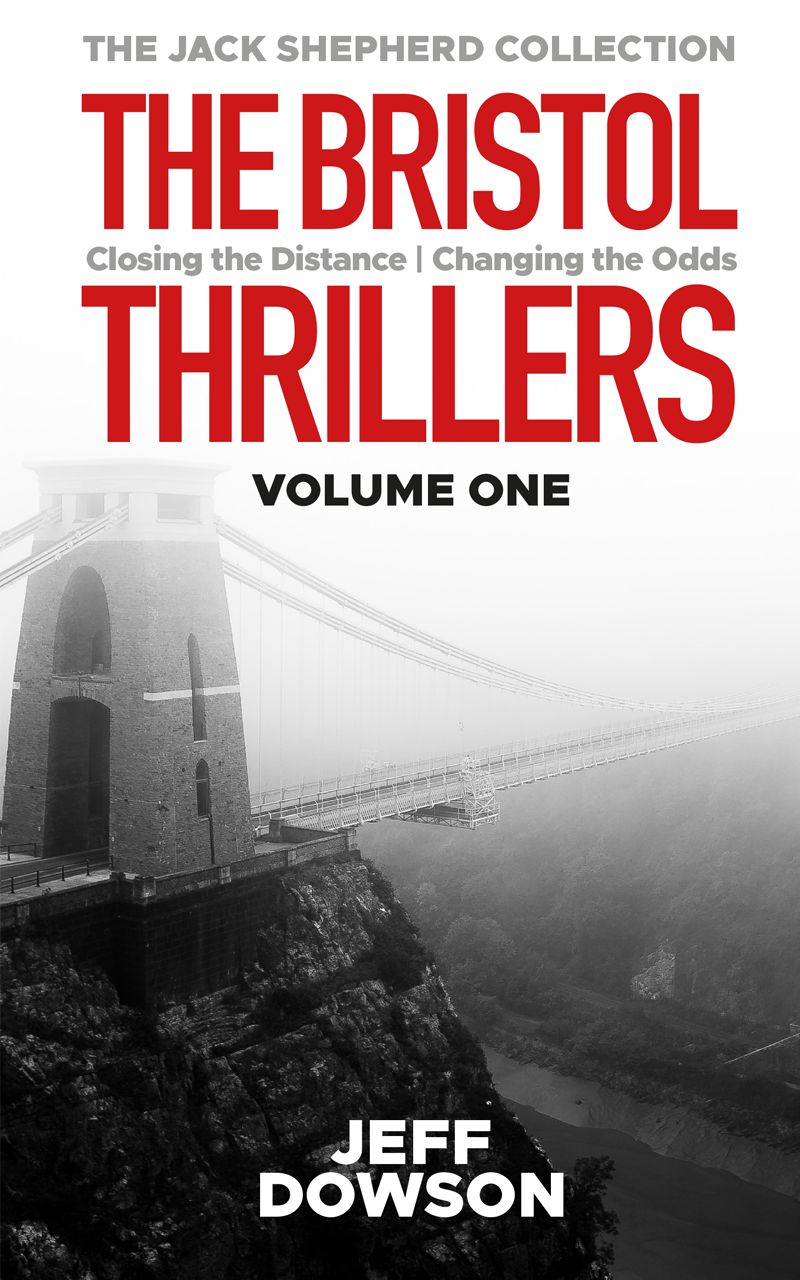 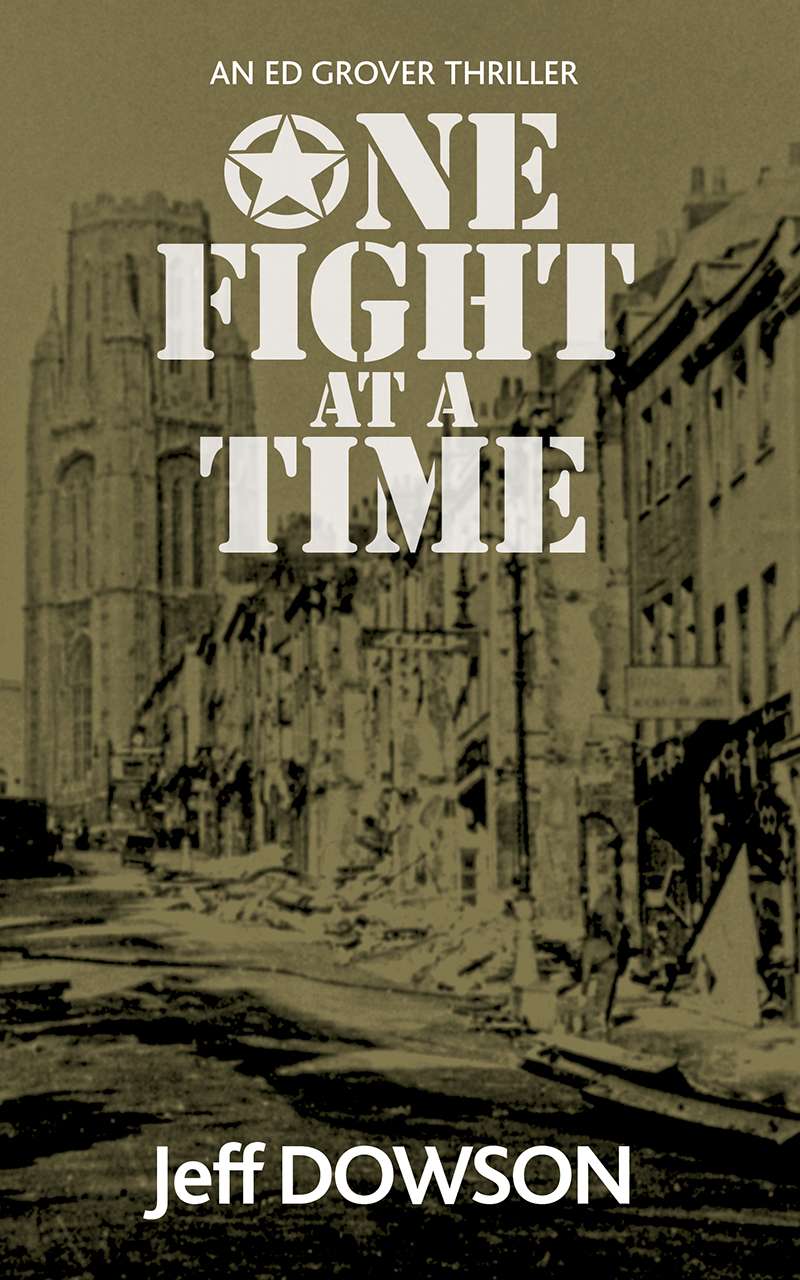 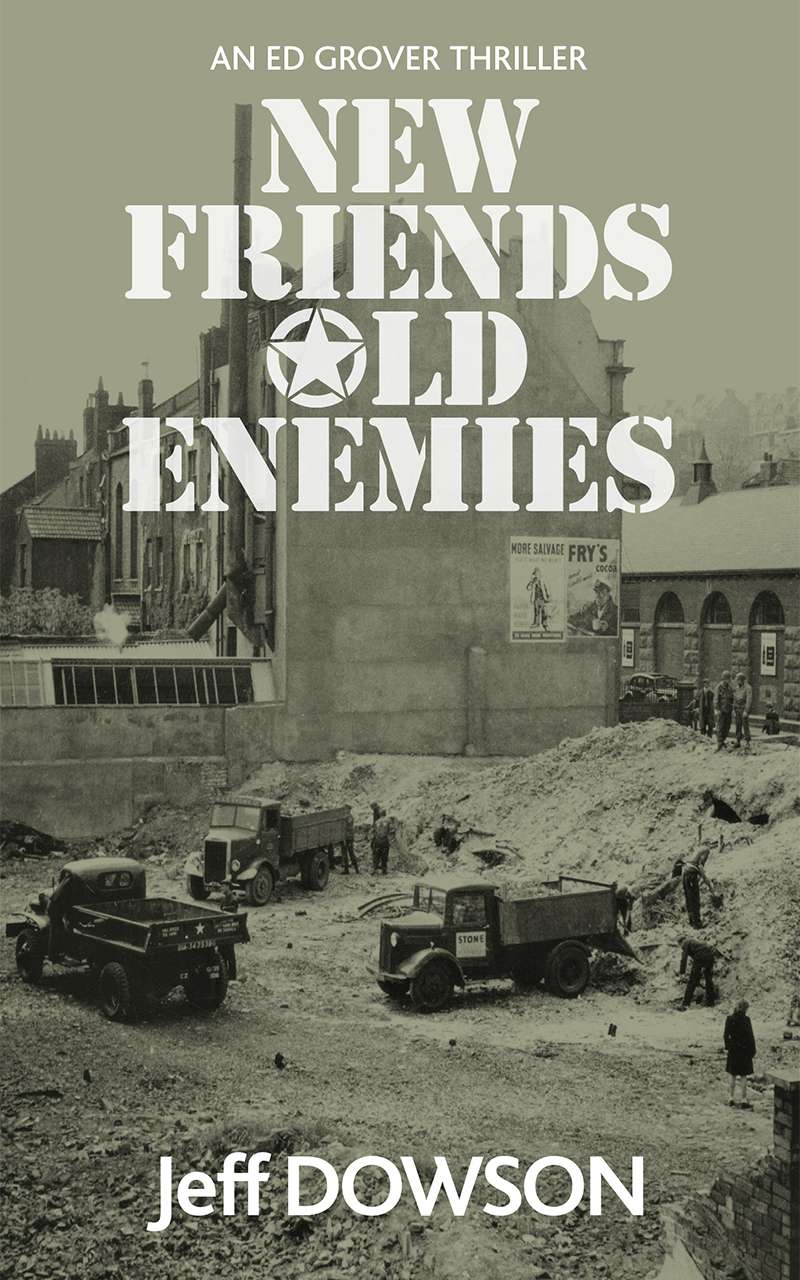 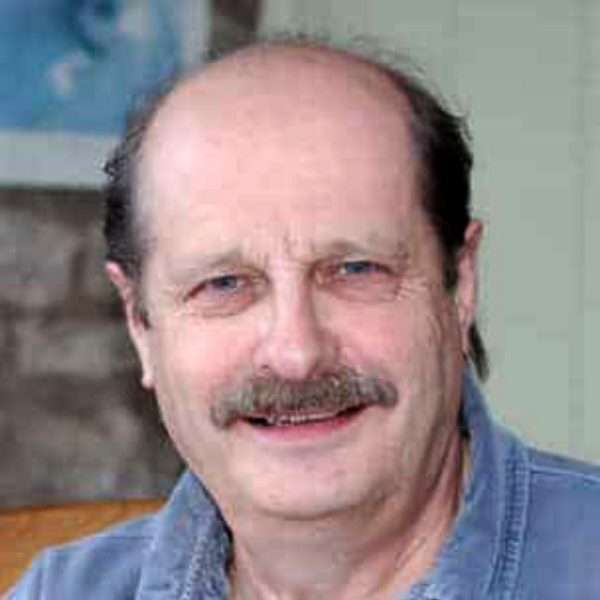