Phil is an author, screenwriter and producer.

His first novel, a psychological thriller, Siena (2017), was released in a revised edition by Diamond Crime to coincide with the launch of his second, Single Cell, in `April 21, and a third, TimeSlip, was published in March 22. 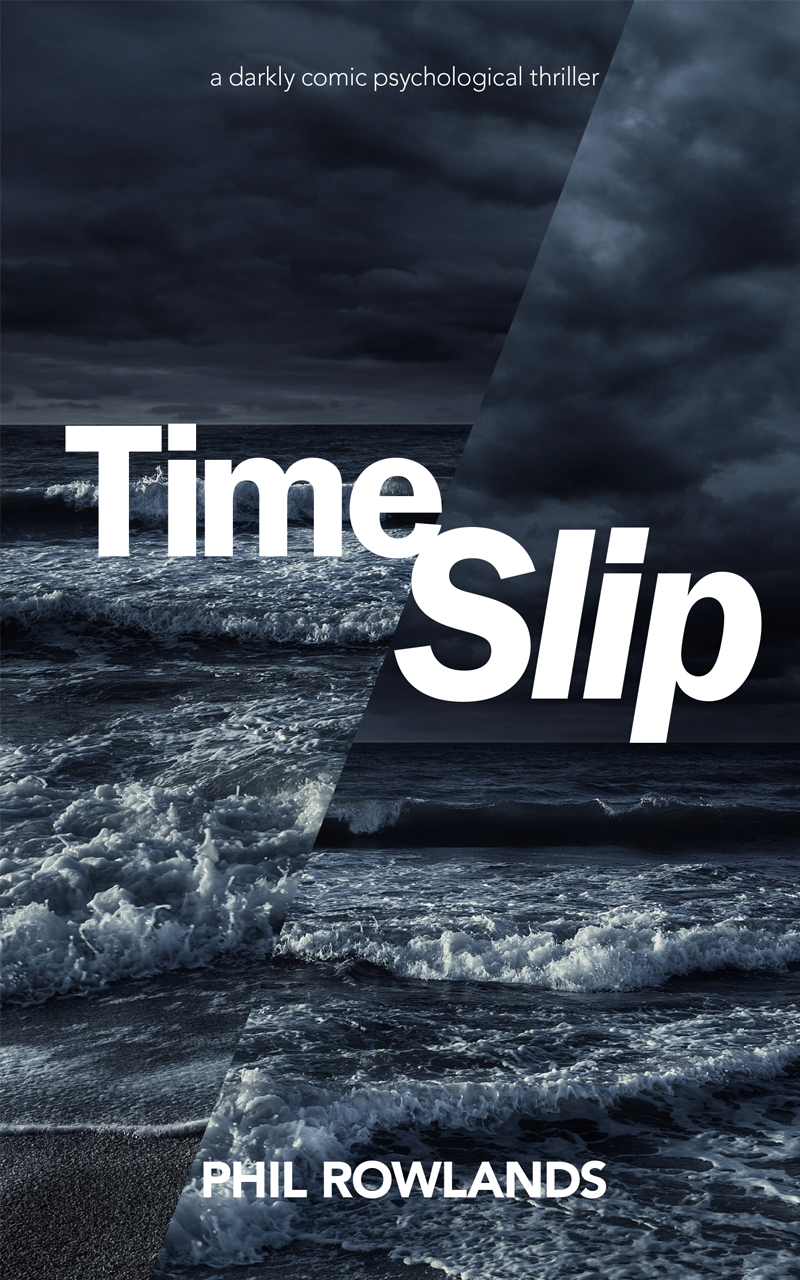 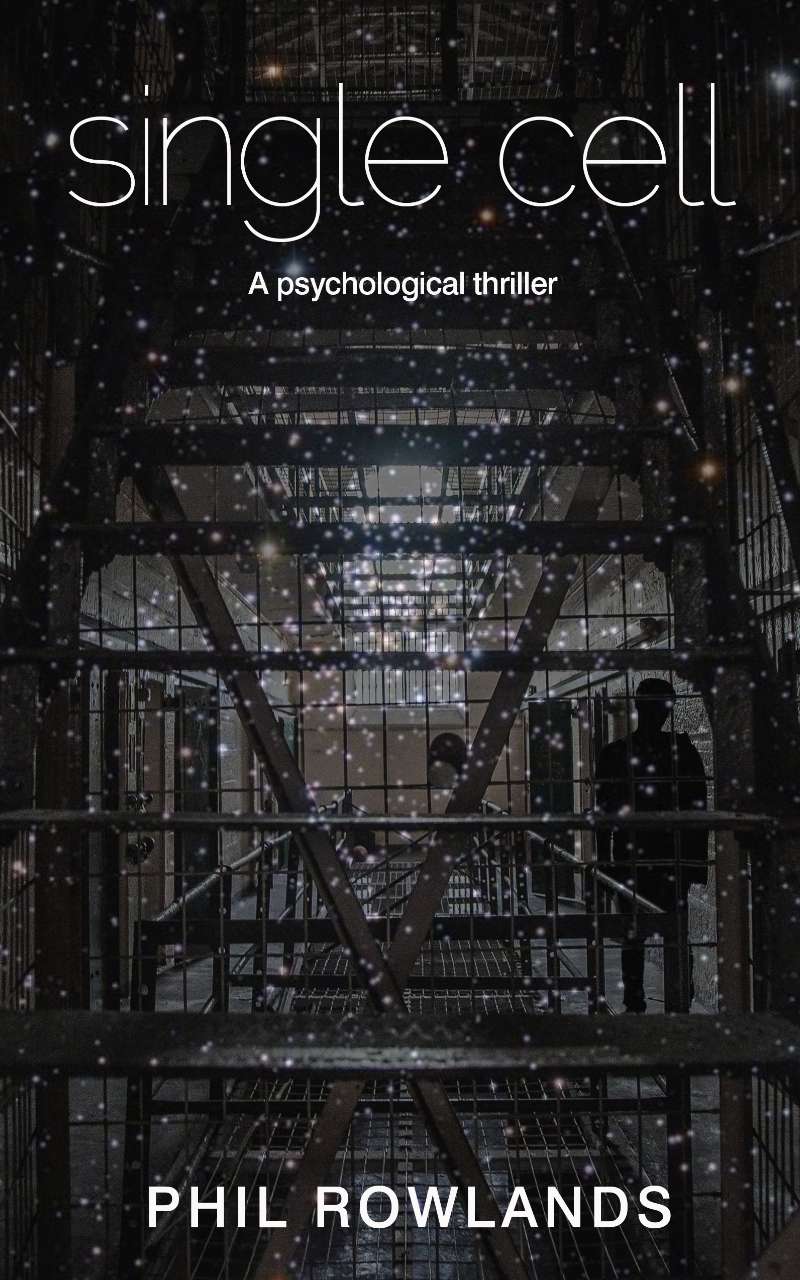 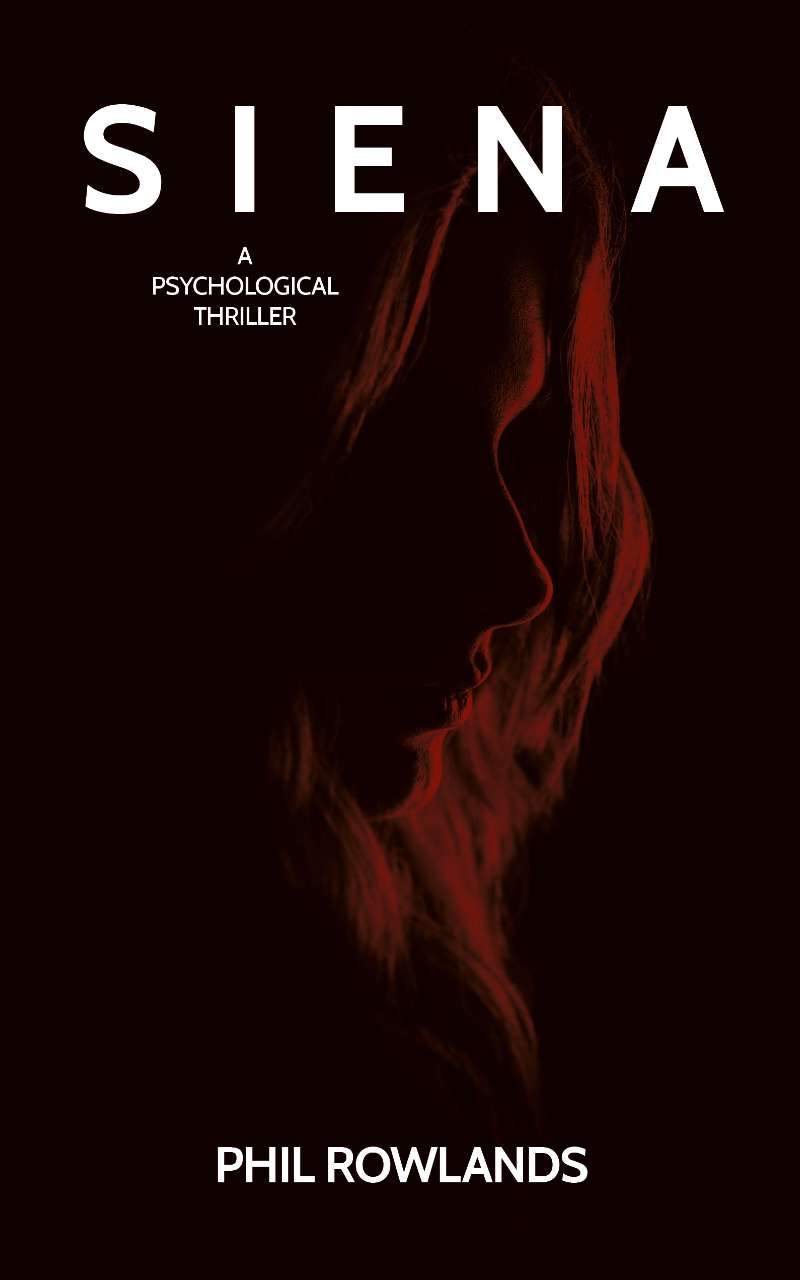 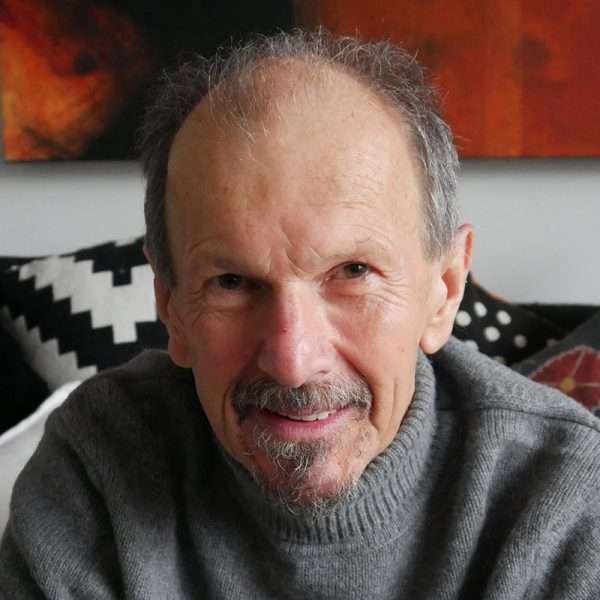