John Hannay, grandson of the great Richard Hannay of The Thirty-Nine Steps fame, is still haunted by his past, still finding enemies he knew nothing about. Now there are two more deaths. Two of John Hannay’s closest friends and advisers, murdered. And now he’s becoming more and more sure that that someone very close to his family is one of the killers. Why?

“The kidnapping, the bombings, the killings, they were just sideshows. The game was me and I was a game because a criminal gang, a century ago, had been beaten by a Hannay and their game, ‘their great game’ had been ruined.”

Now, they’re taking their revenge. Now it’s all or nothing. It’s time for the reckoning. 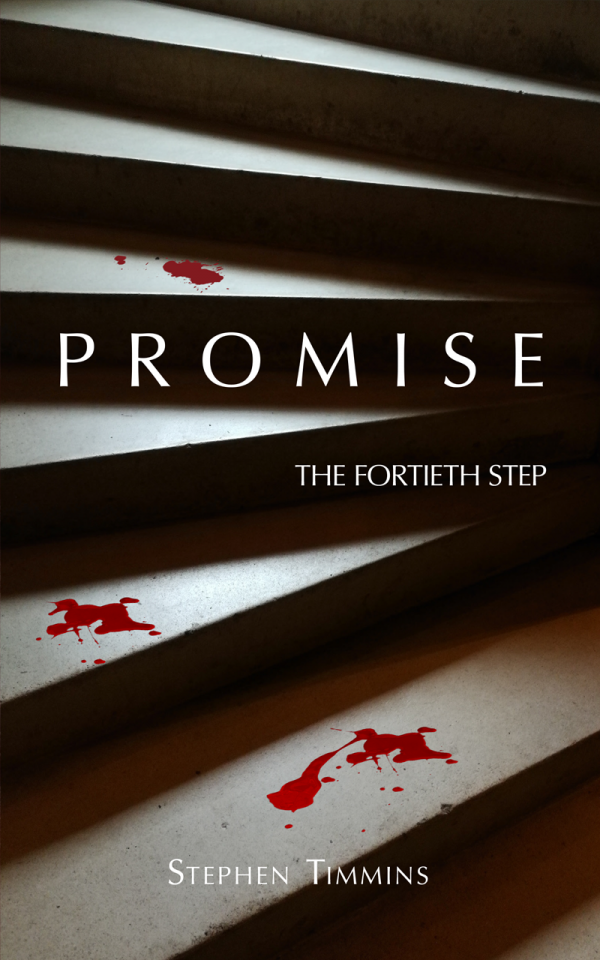